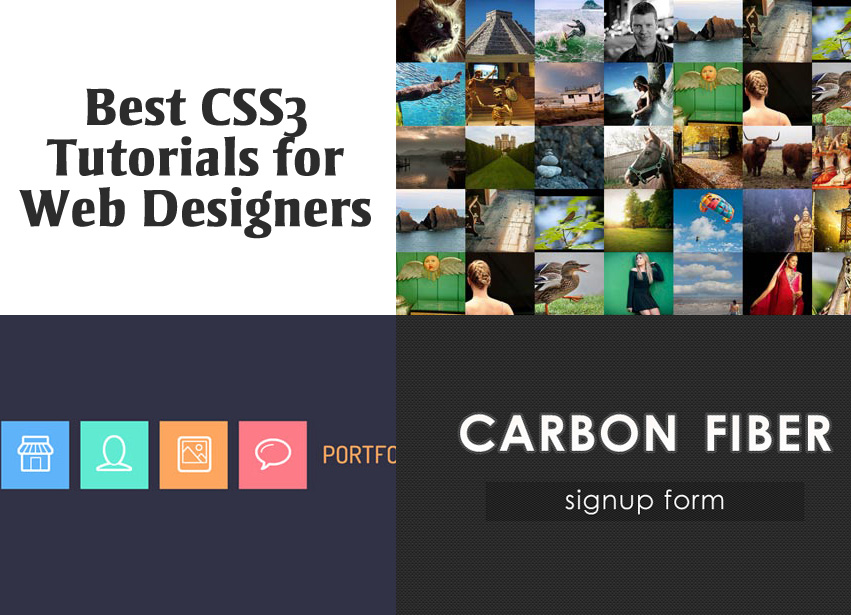 Awesome and Simple to Use CSS3 Tutorials for Web Designers

So we recently uploaded a post that showed you some Swift Language tutorials, this was a mix of some videos but mostly tutorials that involved a lot of reading. However, some people prefer to watch a tutorial and follow along that way as it makes for a more interactive experience and some people learn better that way.

Therefore we have gathered videos and playlists from multiple YouTube sources that will teach you all the different aspects of the Swift language. We hope these videos help you in whichever part of the Swift Language you want to learn. The first item on our list is the Official Swift Language Tutorials page by the team behind the language itself. It offers up some really detailed videos that offer up some really insightful information about Swift. Coming from the official source, it suggest that everything you learn here will be true fact as they know what they are doing.

The playlist offers video tutorials for many different aspects of the Swift Language including an introductory 6 part mini-series that introduces you to the basics of the language. This second item is another playlist on YouTube that follows an 11-part series on how to code Swift Language. What’s good to note about this playlist is that one of the lessons included is how to make a basic game within Swift which can be very helpful for those who are looking to make a game in the language themselves. If you have already learned the basics of Swift and want to get straight into building an application with the new language you’ve learnt then this is the video for you. This video takes you through the process of building an To-Do List using Swift. However, if you’re a newcomer to the Swift language then this video is more intended for you as it takes you through the very basics of how to do simple things within the Swift Language. It’s an easy to follow tutorial where each stage is explained fully. This Swift tutorial offers up over an hour video of how to create a simple tic tac toe style game. You’re sure to find out loads of key Swift programming tools by making this app and taking this tutorial which offers plenty of detail and explanation. If you’re looking to really bury your way into Swift and are looking to learn a lot in a day, this 2 hour tutorial takes you through many aspects of Swift including how to create a contacts application. Whilst creating the contacts application you’ll learn Objects, NSCoding and saving data with NSKeyedArchiver. It’s an in-depth tutorial that is sure to take up your afternoon but by the end of it you should know a lot about Swift and should definitely come away from it wiser. We’ve already mentioned his To Do List app video as it’s one of the most popular and respected Swift Tutorials on YouTube, however RM2KDEV also has a highly respected Playlist dedicated to learning Swift Programming. It begins with basic tutorials and then shows you more advanced tutorials ending in the creation of the To Do List application itself. The Swift Tutorials playlist by Novall Khan offers half a dozen videos based on different aspects of Swift teaching you different parts of Swift. It offers informative and well explained videos that will offer anyone looking to either get into the language or learn a little more something new. If you prefer to be able to watch short and snappy videos as this is the way you learn quickest then this playlist is perfect for you. It offers over 50 5 minute videos teaching you plenty of different aspects of the Swift language. This playlist is short but sweet and is sure to teach you a few things, if not, many things!

This last item isn’t exactly a playlist or a certain video, it is a whole user on YouTube who creates tutorials for Swift. A few of the other users we have mentioned could obviously be selected, however The Code Lady does not have a specific playlist or video we wished to feature as all her videos are noteworthy. If you’re looking for video resources for Swift Language then you should definitely check out The Code Lady on YouTube. 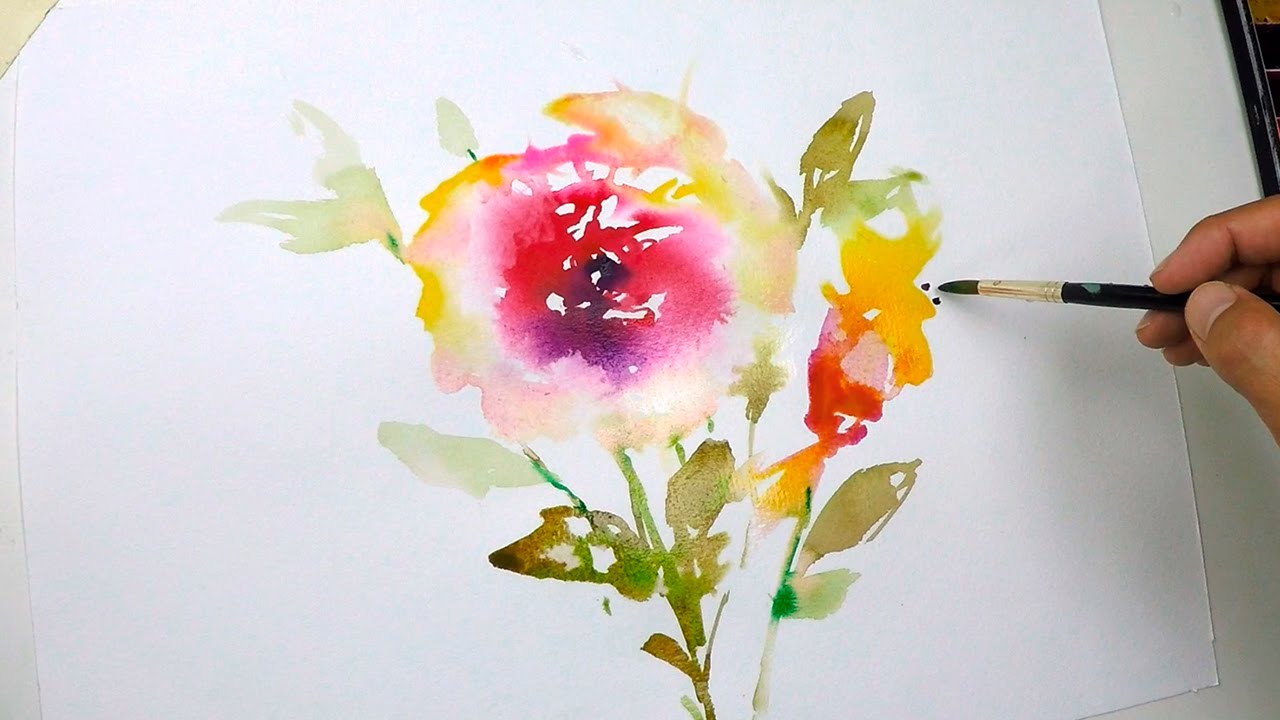 Collection of 13 Excellent Watercolour Painting Tutorials For All Budding Artists 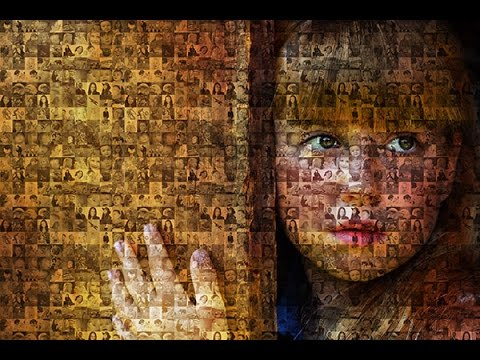 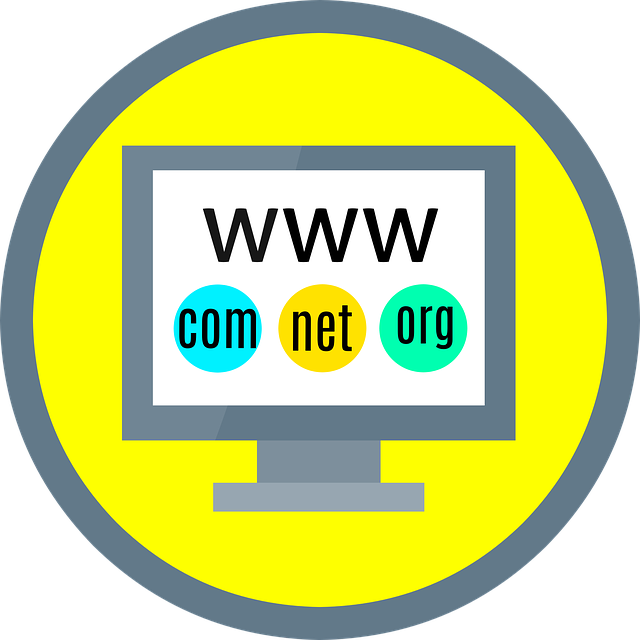 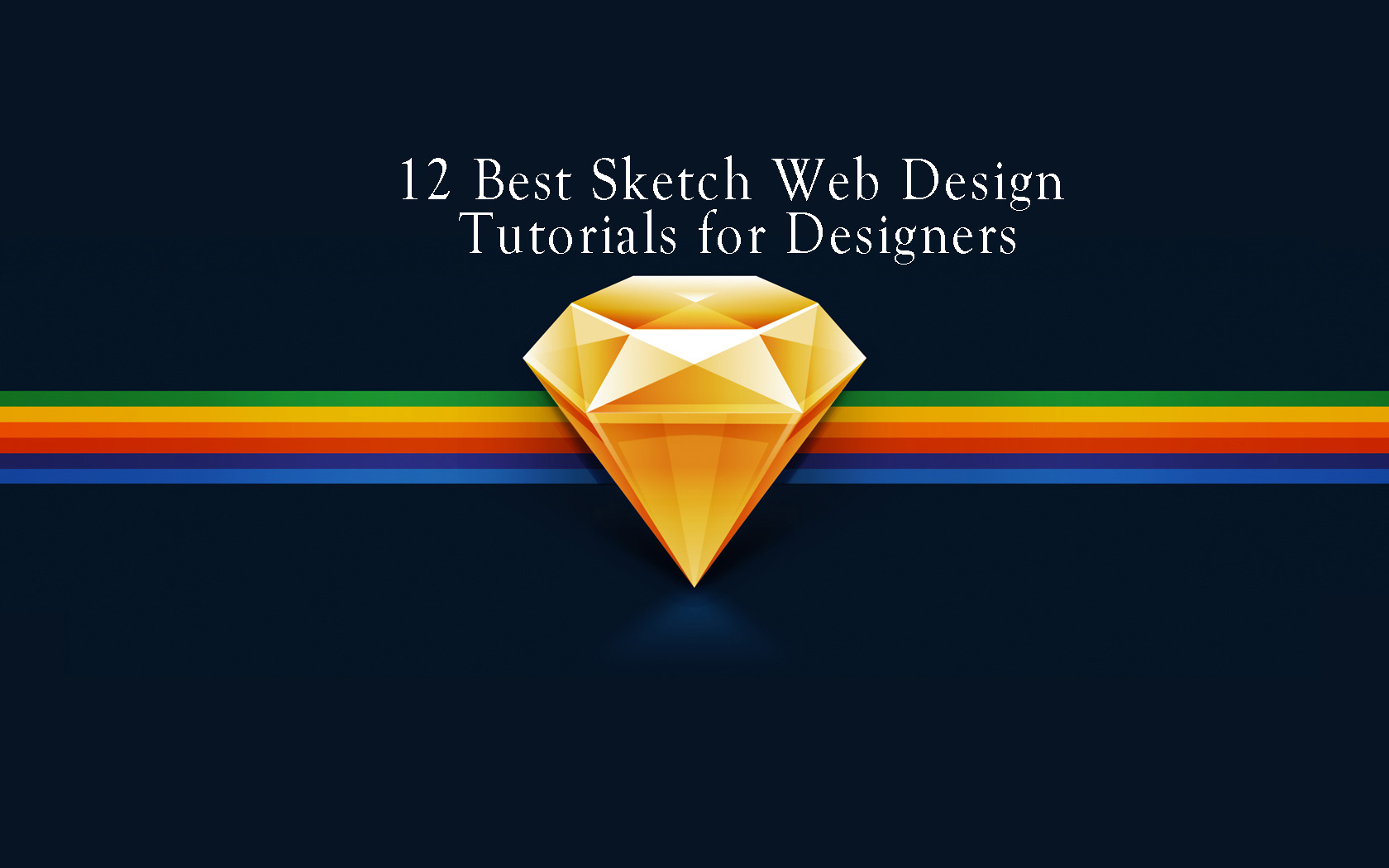 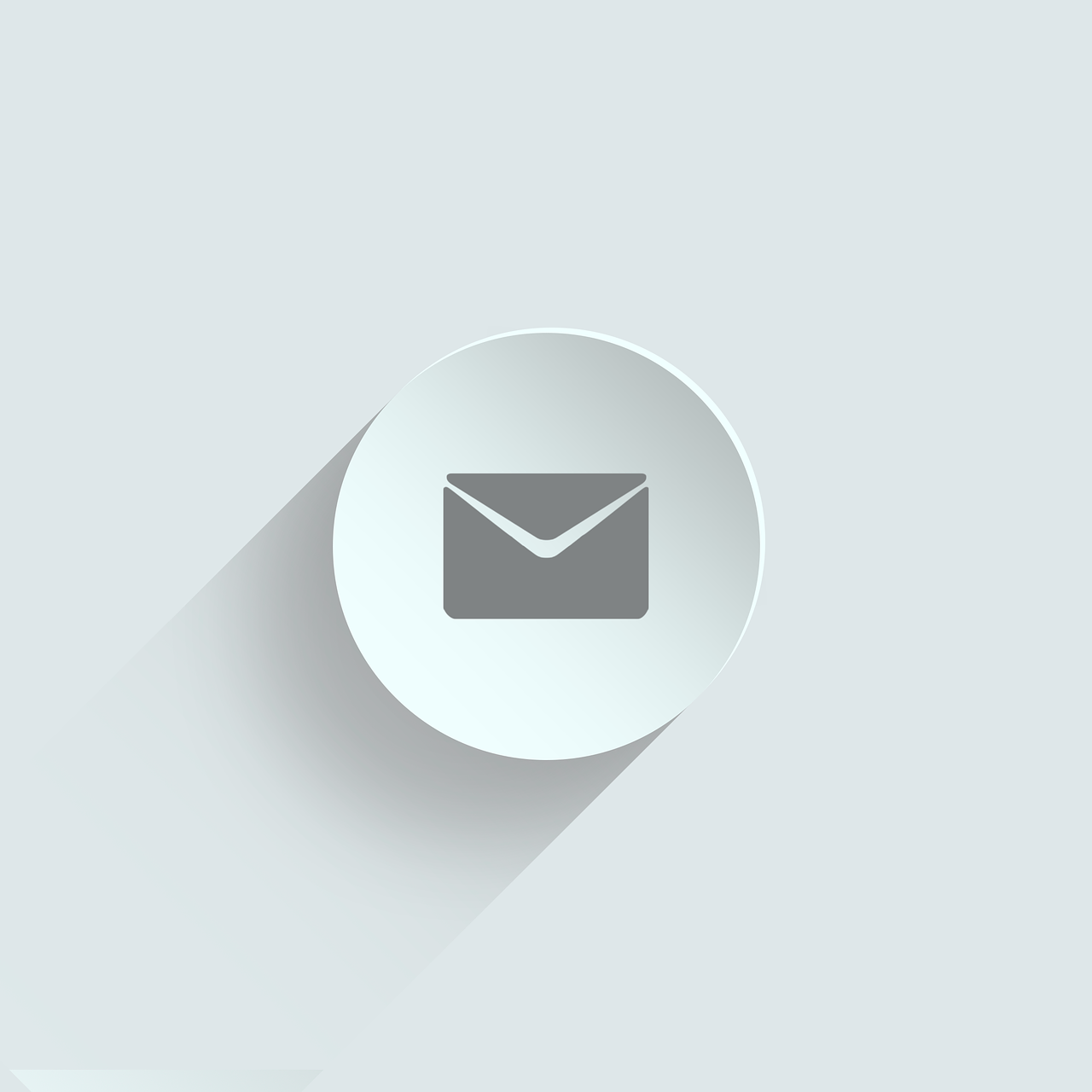 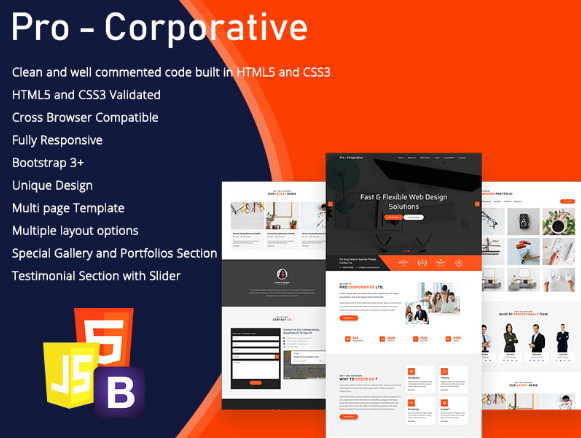 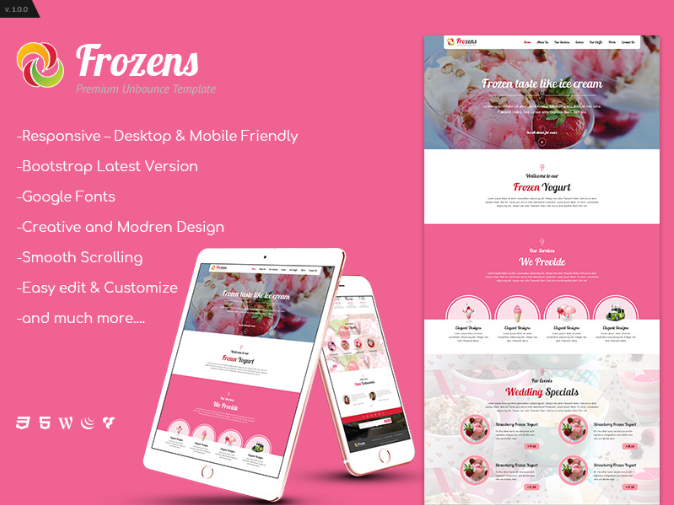 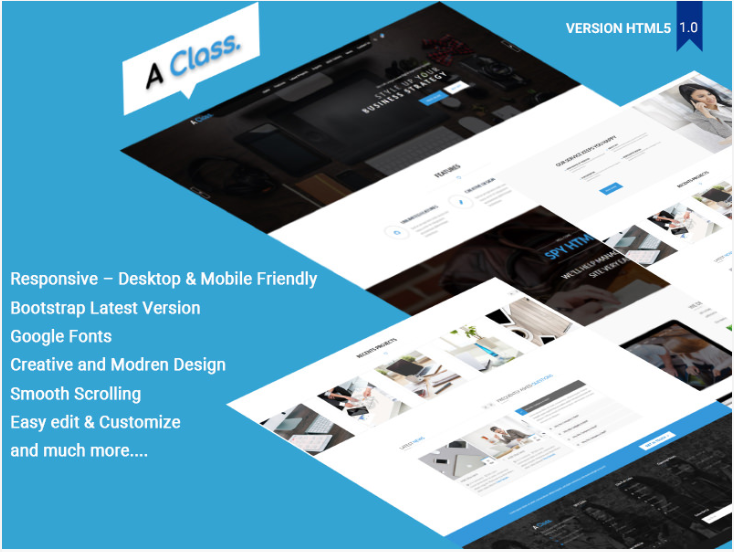